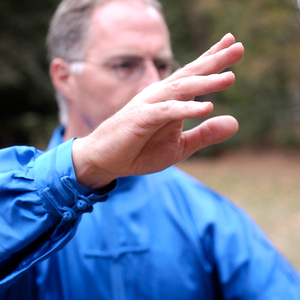 Piano lessons are for adults only. Theory and composition are for any age.

I teach piano (all styles), and can also accompany singers & instrumentalists. I also teach composition (ensemble, vocal, instrumental, orchestral, and song writing - this can include working with Sibelius), arranging, improvisation, musical theory, and keyboard harmony.

I studied at Trinity College of Music, London and took the teaching diploma (GTCL). My piano qualifications are ATCL and LTCL. I also studied composition with Arnold Cooke.

I teach at home using a Steinway grand.

I teach in the daytime.

I teach mainly adults, but some older children. I teach all levels.

I can tutor students for grade exams if they wish.

Scans of the work to be reviewed will be necessary.
Either messaging, email, or Skype are possible.

I have taught class music in schools for 11 years (ages 9-18 year olds), 'O' level (GCSE), 'A' level, and 'S' level (which no longer exists). I have written incidental music for plays, many songs, instrumental music, choral music, songs for musicals, a musical with author Leon Garfield, various orchestral pieces, a Requiem (performed at St. John's Smith Square in March 2011), etc.

I have a CRB disclosure certificate.