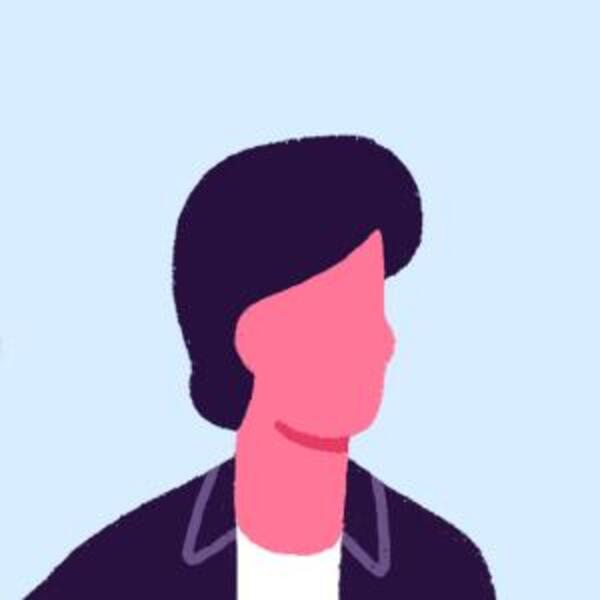 As a singing teacher - my methods steam largely from what was taught in the SLS organization and IVA, because that is where i learned. Rather than trying to explain things as they should be done, we use excercises to put things into practice immediately and THEN explain what is happening in your body. You do it first - and then put it to words yourself. That way YOU are the one who understands what is happening in your voice and you learn much faster.

As a drummer, I take a much more traditional approach. Drumming is all about technique and basics - the more you are able to perform basic techniques at any given time, the more impressive your advanced music will be. I believe that reading music is essential, so that is something that would be taught as well. Sight reading, technique, building chops, and drumming to your favorite music.

As a vocal coach, I spent years under study of some of the biggest names in the singing industry, including people like Seth Riggs and Jeffrey Skouson (Who have taught some world famous singers, like Michael Jackson.) They taught me to be able to perform adequately as a soloist in contemporary singing. I studied classical voice at Utah Valley University under the Nationally acclaimed Isaac Hurtado and Chris Holmes. I performed lead roles in the Utah Lyric Opera, Including "Papageno" In the Magic Flute and "Jean Valjean" in Les Miserables. I have performed in the inauguration of mayors and governors in the state of Utah.

As a drummer, I orginally began by becoming extremely proficient in rudimental snare drumming. I learned skills that got me accepted into the Blue Devils B drumline in 2012. As I learned more in rudimental snare drumming I eventually began to become proficient in the drum set as well, and eventually drew the attention from the Utah Jazz, Utah's NBA squad. They had me play drums for their dunk team at half time matches during home games. That was a pretty cool experience! Since then, I've taken a big liking into Progressive Rock and Progressive Metal Music - and have learned to drum some of the most complicated music in that genre. Including music from bands like Dream Theater, Haken, Tesseract and Leprous.

I consider $50/hour a great bargain for the experience, knowledge and skill level that I have. I expect all lessons to be paid upfront before any lessons are given. Payments in cash are best. Cancellation policy is that any lessons cancelled within a 24 hour period will be given a make-up lesson. If a lesson is missed or cancelled too late - then there is no refund and no make-up lesson unless the situation is explained thoroughly and I feel it is worthy of some kind of reimbursement.